Each week, we sift through a ton of content and then debate it ad nauseam at FEVO HQ. And since good content, like the mind, is a terrible thing to waste, we are also sharing it here with you, our fans, in the form of this weekly blog post on e-commerce, media and life on the internet.

Editor’s note: Given that the most influential sporting event in the world kicked off yesterday, today we’ve put together a special all-soccer-themed version of this blog post. Tons of great reading surrounding the world’s game and its premier competition. Enjoy.

The world’s game has never been more intertwined with, well ... the world. This excellent piece from Mother Jones outlines the ways in which global power brokers, oil barons and American private equity firms have irreparably changed the game, especially in its most hallowed echelon: the English Football Pyramid. Once an egalitarian paradise in which any club willing to work hard and make good decisions could make it to the top via promotion, that is now damn near impossible due to a growing wealth disparity between the haves and have-nots. Which begs the question: Is there too much money in world soccer? And is it too late to be saved? [Read More]

This report from the New York Times explores how financial and cultural priorities don’t always align when an event reaches a global scale. Despite this World Cup being a decade in the making, the teetotaling host nation and event producers never quite came to a decision on how to handle the presence of alcohol at events. They had agreed to allow beer tents in specially designated areas of stadiums, but the Qatari royal family pulled the plug on things at the eleventh hour. It remains to be seen how Budweiser, one of FIFA’s biggest sponsors, will handle the situation. [Read More]

The growing relationship between soccer and fashion grows deeper every day. The latest evidence? This ad for legendary French fashion house Louis Vuitton featuring the two most revered players in today’s game, Lionel Messi and Cristiano Ronaldo. In a photo shot by Annie Leibovitz, the two titans are playing chess over the same case that is used to present the World Cup trophy, a nod to their respective quests to claim the only trophy that has eluded them both. The world’s game was once off limits for prestige brands due to its association with the working class and hooliganism, but as the game and its marketing power have expanded, prestige brands like Jordan and Thom Browne are increasingly ingratiating themselves with fans and their shopping dollars. [Read More]

And some assorted other nuggets of internet wisdom ...

A brief history of football, from its origins in the Middle Ages to the 2022 World Cup in Qatar (Cultural Tutor)

Where will the World Cup dark horses come from? (The Ringer)

Beware of disinformation as it relates to worker deaths at the World Cup ... the reality is bad enough (Marc Owen Jones) 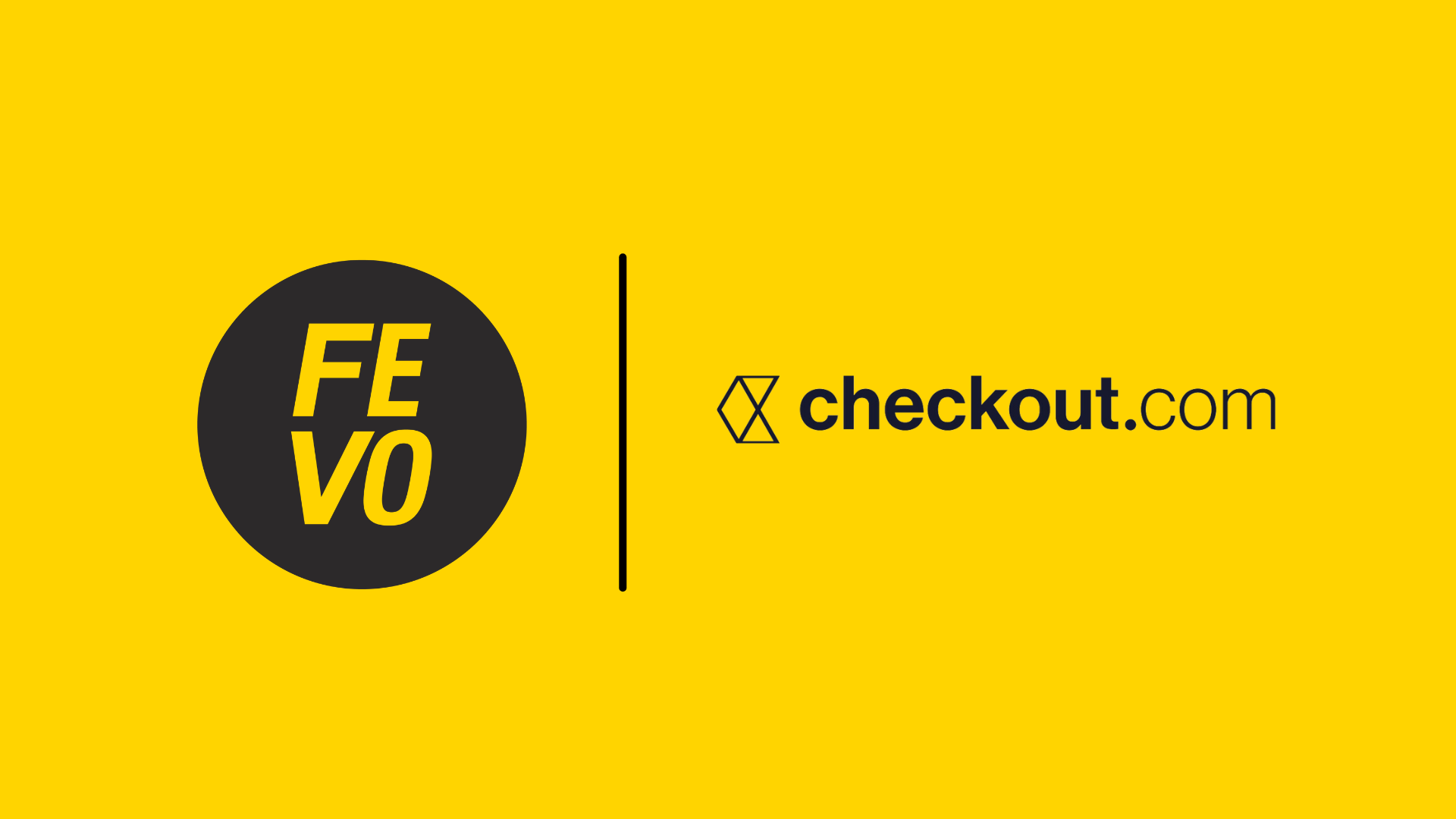 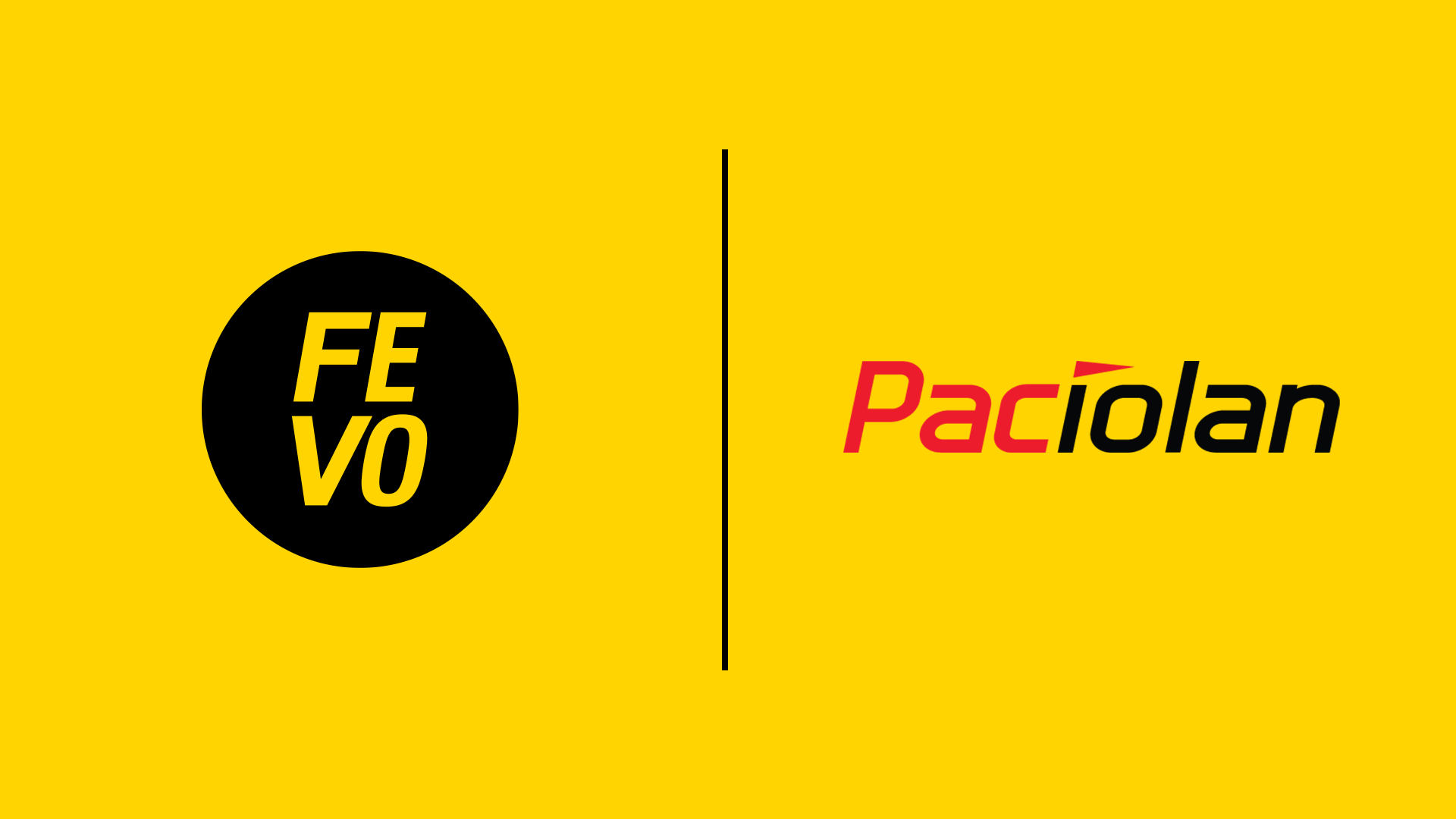 WebinarFEVO and Paciolan: A Conversation Between Craig Ricks and Ari Daie 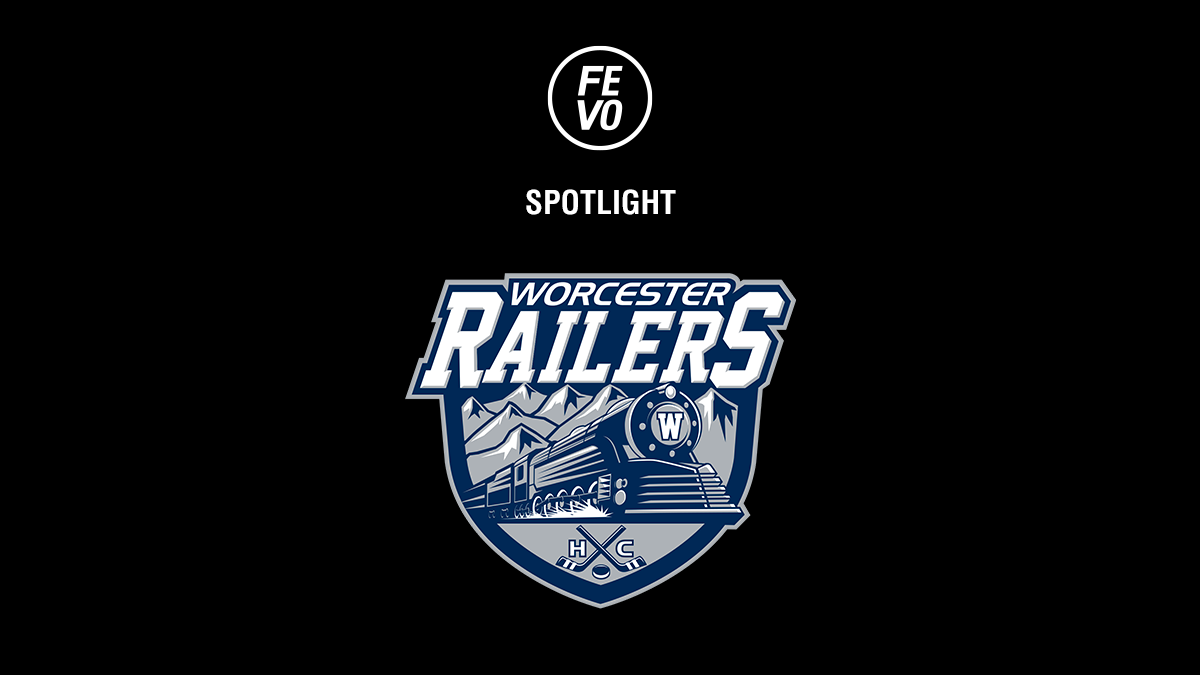