Each week, we sift through a ton of content and then debate it ad nauseam at FEVO HQ. And since good content, like the mind, is a terrible thing to waste, we are also sharing it here with you, our fans, in the form of this weekly blog post on e-commerce, media and life on the internet.

This is a mostly qualitative piece with some rather damning quantitative aspects as relates to the popularity of the world’s biggest photo-sharing app. Or is it even still a photo-sharing app? That’s a question oft asked by users, who are seeing less and less from their friends on the platform as its algorithm pumps generic reels from brands and influencers into their feeds. Droves of people are leaving Instagram because it has lost sight of its original value proposition: connecting friends to friends. Its popularity is especially waning among youngsters; in a recent survey of 14,500 teens, just 20% of them named Instagram as their favorite social-media platform. It’s a grim outlook for the former giant, and one to keep in mind when planning your social strategy, especially as it relates to reaching younger demographics. [Read more]

There is a big debate going on over whether sports-betting entities (e.g., Caesar’s Palace) should be allowed to advertise to college students — some of whom are underage. On the one hand, gambling can encourage addictive and self-destructive behavior; on the other, as this article reports, universities are funneling a good deal of the betting revenue back into programs for students. It makes for an interesting dilemma in a country with an increasingly liberal stance toward legalized gambling. [Read more]

It’s Nice That: How Spotify’s “Wrapped” campaign for 2022 came together

One of the most brilliant marketing campaigns in recent memory and a masterclass in using data to surprise and delight users is Spotify’s annual “Wrapped” program. The user-data-generated stunt has become a year-end staple that’s shared heavily across social media. In this piece, the folks at It’s Nice That chat with the design team behind the program and reveal what goes into its planning and execution. Good insights in here on how to tackle big, ambitious marketing projects. [Read more]

And some assorted other nuggets of internet wisdom ...

The 1930 World Cup was unlike any other (Ride the News) 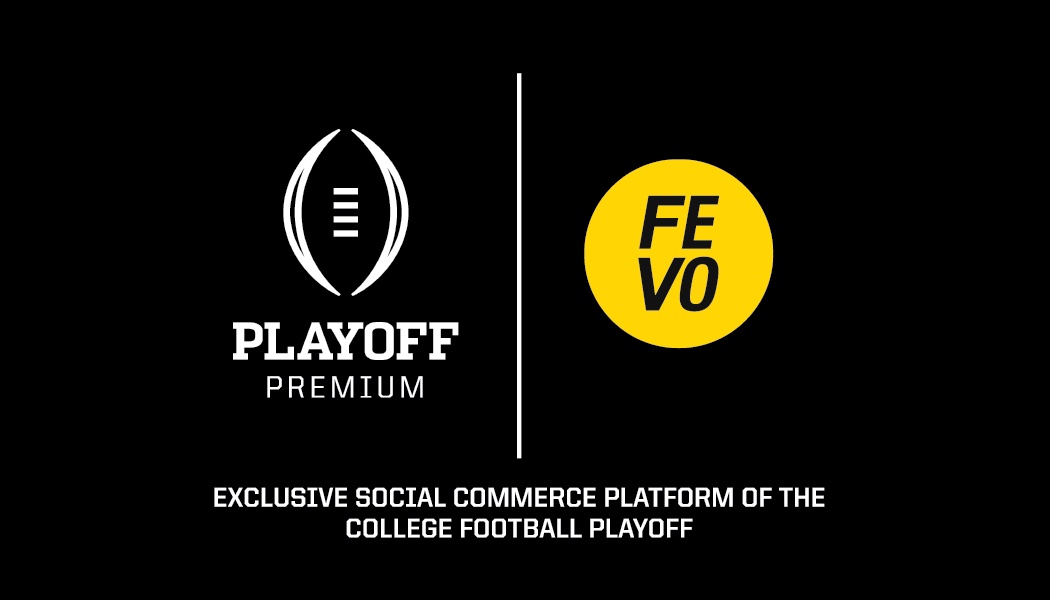 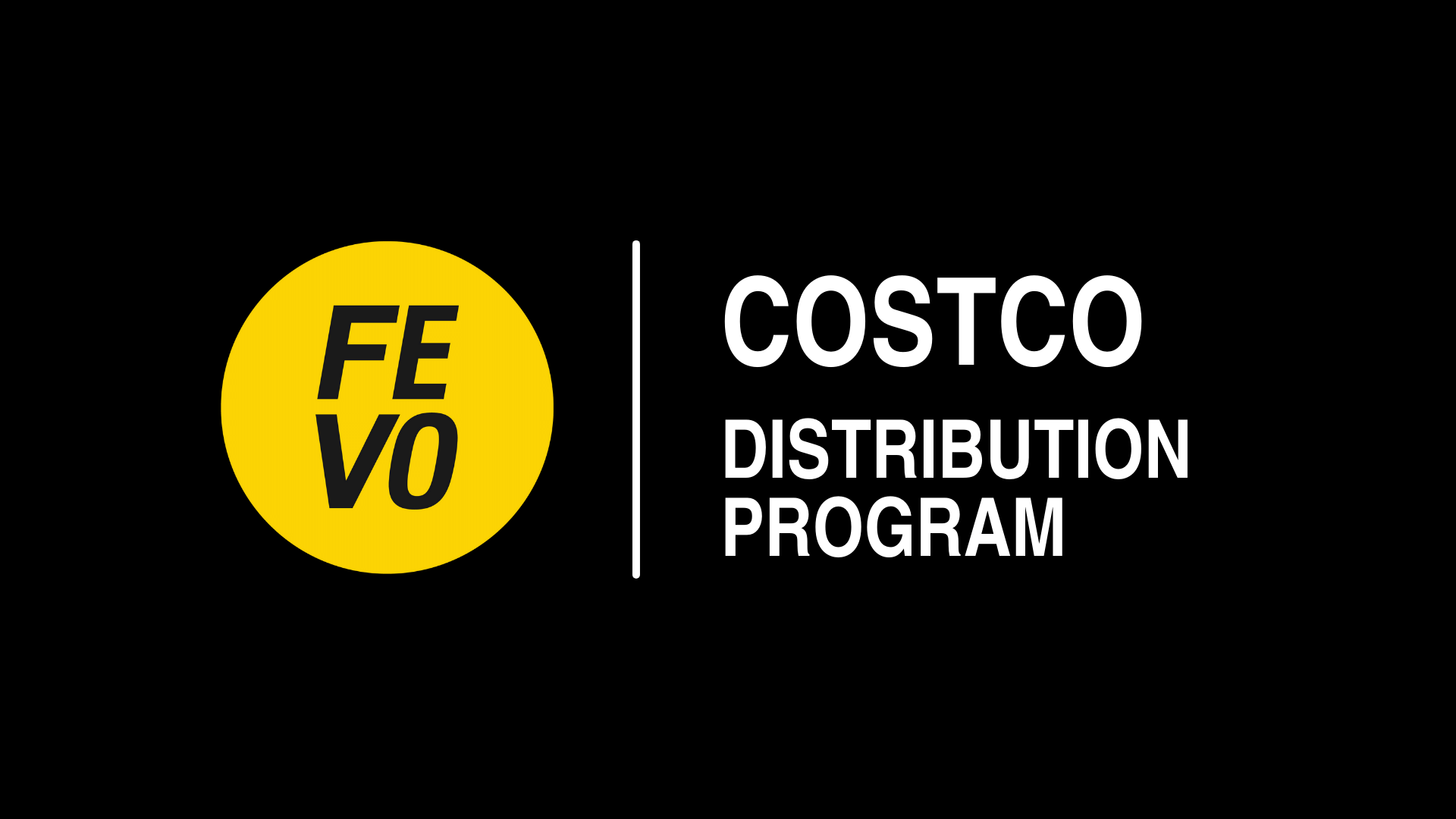 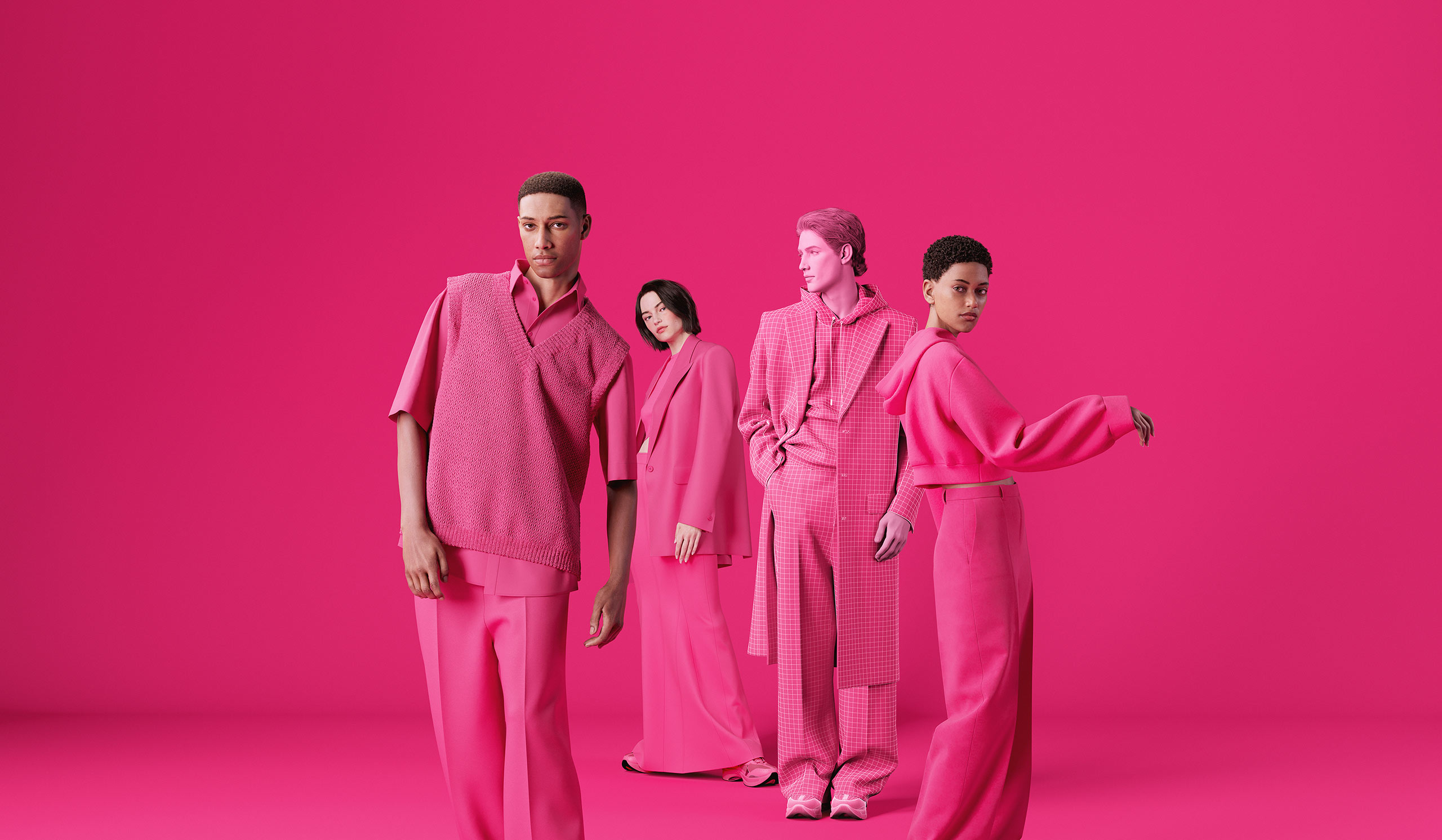 FEVOICYMI 1/30: What AI Models Mean for Online Retail and the Dangers of Digital Workplaces